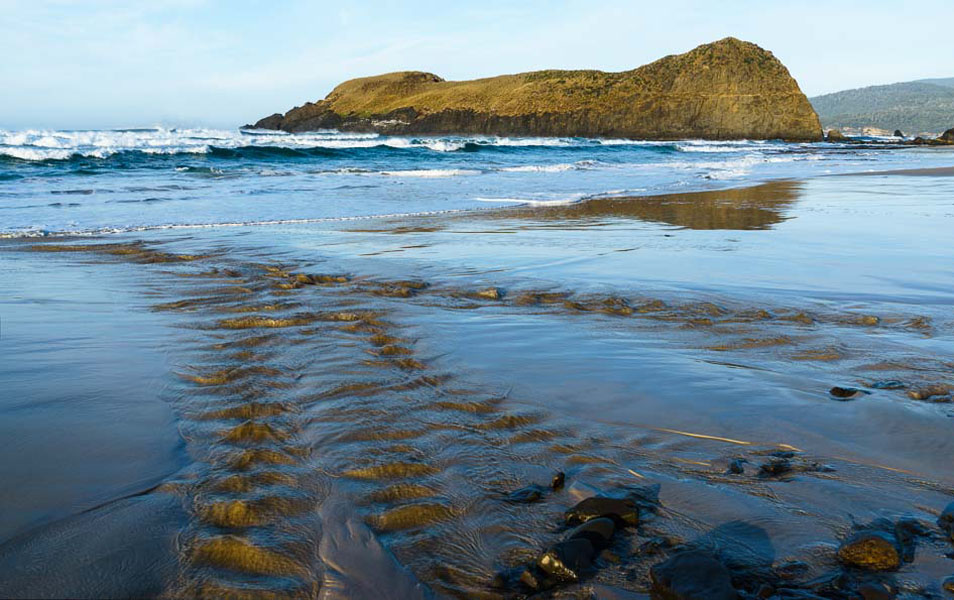 The state government has chosen the middle of the holiday season to announce the commencement of the long-awaited Tourism Master Plan for the Tasmanian Wilderness World Heritage Area (TWWHA).

This was initially requested in the report of the IUCN Reactive Monitoring Mission (RMM) inspection of the TWWHA undertaken in November 2015. This noted the need for “consideration of individual and cumulative impacts of tourism development projects beyond the general provisions of the … Management Plan” and recommended the establishment of “strict criteria for new tourism development within the property, which would be in line with the primary goal of protecting the property’s OUV [Outstanding Universal Value], including its wilderness character and cultural attributes”. The detail is to be provided in a comprehensive Tourism Master Plan which “should refine the balance between legitimate tourism development and the management and conservation of the cultural and natural values of the TWWHA based on further consultation and negotiation of competing interests”.

Unfortunately there is little to suggest that the Master Plan will achieve the RMM’s intention of counterbalancing the influence of the tourism industry over development in our national parks. It is to be prepared by Emma Riley and Associates (ERA), a local business whose main expertise is in urban planning. They have previously been involved in the Master Plans for Cradle Mountain and Freycinet Peninsula – both of which have uncritically endorsed increased visitor numbers and further commercialisation of park activities. As with the 2016 management plan for the TWWHA, which removed many of the constraints on development contained in its predecessor, the project is being coordinated by the policy section of DPIPWE, not the Parks and Wildlife Service itself.

We welcome, in principle, the commencement of work on the plan but are concerned that in practice, despite the best intentions of the Reactive Monitoring Mission, the completed Tourism Master Plan will provide further endorsement of the state government’s policy of ‘unlocking’ the TWWHA and avoid any scrutiny of the many tourism proposals already being considered under the Expressions of Interest process.