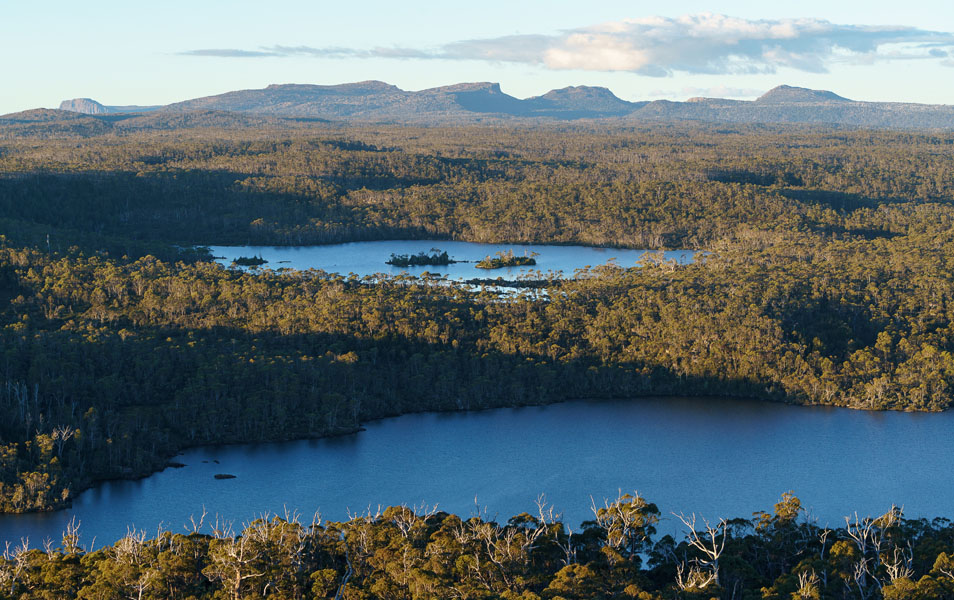 ‘Statement of Reasons’ why Malbena proposal is a ‘Controlled Action’

Minister Ley was required to remake the decision on whether the Lake Malbena proposal required assessment under the EPBC Act, after The Wilderness Society successfully challenged an earlier decision in the Federal Court last year.

In Minister Ley’s Statement, for the first time an Environment Minister has recognised that the Lake Malbena proposal will significantly and adversely impact threatened species, wilderness character and reduce natural and World Heritage values. Her Statement indicates:

In her conclusion, the Minister “found that the impact on the world heritage values of the TWWHA from the use of helicopters is likely to be significant.”

The Minister’s reasons refer to wilderness impact assessments undertaken by both the Parks and Wildlife Service and for the Environmental Defenders Office in their case before Tasmania’s Planning Tribunal last year, both using similar methodologies. It is encouraging that the Minister has accepted that the wilderness-impact assessments ‘provide a useful demonstration of the possible extent of the impacts on exceptional natural beauty associated with the relatively undisturbed nature of the property, and the scale of the undisturbed landscapes’.

She also accepts that the anticipated loss of wilderness ‘would constitute a significant impact on these key values or attributes’, notwithstanding that the proposed development would be near the outer edge of the high-quality wilderness.

These findings have much wider implications than for the Malbena issue alone, and they give additional weight to the credibility and utility of the wilderness-assessment process.