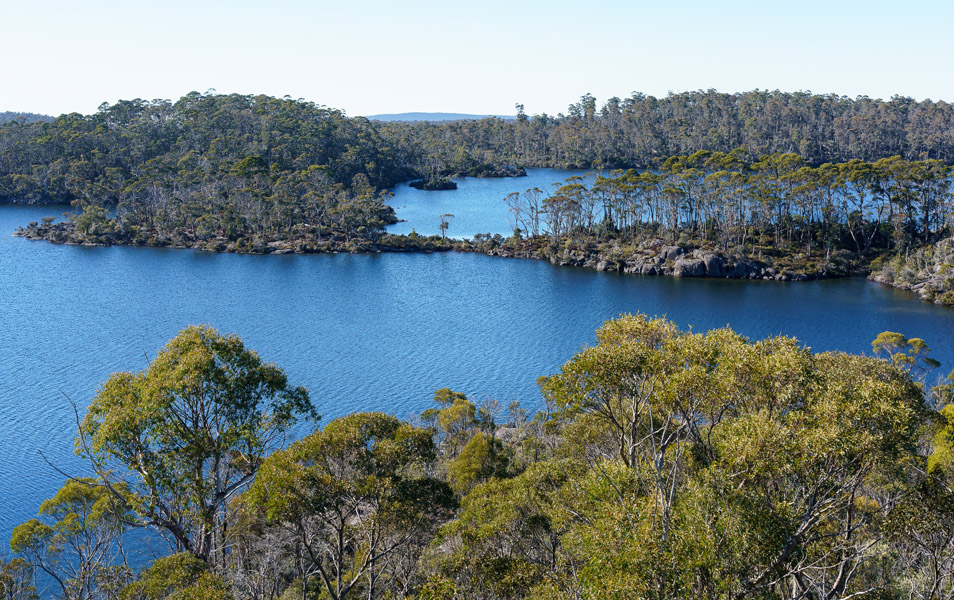 The Tasmanian National Parks Association, The Wilderness Society (Tasmania) and two individuals have filed an appeal to the Supreme Court of Tasmania against the 18 December 2019 Resource Management and Planning Appeal Tribunal decision to grant a permit to Wild Drake Pty Ltd for the development of a helicopter-accessed visitor accommodation development at Halls Island, Lake Malbena, in the Tasmanian Wilderness World Heritage Area.

December’s tribunal decision concluded Wild Drake’s appeal against the Central Highlands Council’s refusal of a permit for the development. The Tasmanian National Parks Association, The Wilderness Society (Tasmania) and two individuals were parties joined to appeal, represented by the Environmental Defenders Office.

“Our appeal to the Supreme Court is challenging the tribunal’s ruling that it could rely on the Tasmania Parks and Wildlife Service’s reserve activity assessment to determine whether the Lake Malbena proposal is in accordance with the Tasmanian Wilderness World Heritage Area Management Plan 2016,” said Tasmanian National Parks Association president Nicholas Sawyer.

“Our appeal will also argue that the tribunal should not have relied on the reserve activity assessment decision because that decision was also defective.

“The Tasmanian National Parks Association is pursuing this matter because it has major implications for the many other intrusive tourism developments currently being considered for Tasmania’s national parks under the state government’s secretive Expressions of Interest process.

“The policy of locating tourism developments around the edge of Tasmania’s Wilderness World Heritage Area while preserving the wild character of the more remote areas has worked well for decades – it is not clear why the state government and elements of the tourism industry are so keen to overturn this sensible and effective approach.”

The appeal is expected to be heard by the Supreme Court later this year.