The draft Frenchmans Cap Recreation Zone Plan, released for public comment on 11th April 2018, is belated and could facilitate commercial development of the area.

Notwithstanding media reporting of the Premier and Minister for Parks’ statements when the draft plan was launched, the area is not being rezoned, and the provisions of the statutory Tasmanian Wilderness World Heritage Area Management Plan already provide for commercial activity in recreation zones.

We are concerned that the draft plan does not acknowledge the existence of at least one proposed commercial operation (to establish permanent standing camps) despite it being at the stage of “lease/license under negotiation”. Neither does the draft plan provide the detail expected on the nature or location of commercial activities. Precedent suggests that public comment on the internal assessment for any proposed standing camps or other commercial operations is unlikely so, despite this opportunity to make a representation on the draft plan, appropriate stakeholder scrutiny of the commercial development of public assets is unlikely.

Furthermore, we are also disappointed in the level of development that has already occurred at Frenchmans Cap, undertaken by the Parks and Wildlife Service itself, without any opportunity for meaningful public scrutiny or input to date. 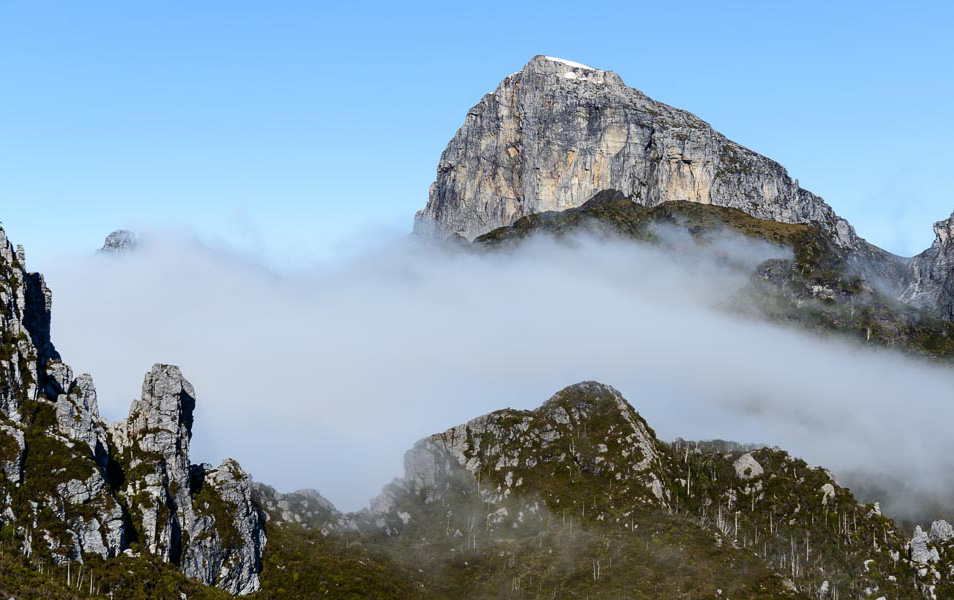