Lake Malbena assessment – who is responsible for what?

Most of the considerable media coverage of the assessment of the proposed tourism development on Halls Island, Lake Malbena, in the Walls of Jerusalem National Park and Tasmanian Wilderness World Heritage Area (TWWHA), has focused on the Commonwealth Minister’s responsibilities under the Environmental Protection and Biodiversity Conservation Act 1999 but this overlooks the fact that the main mechanism for implementation of the Commonwealth’s responsibilities under the World Heritage Convention is the state government’s TWWHA Management Plan 2016. 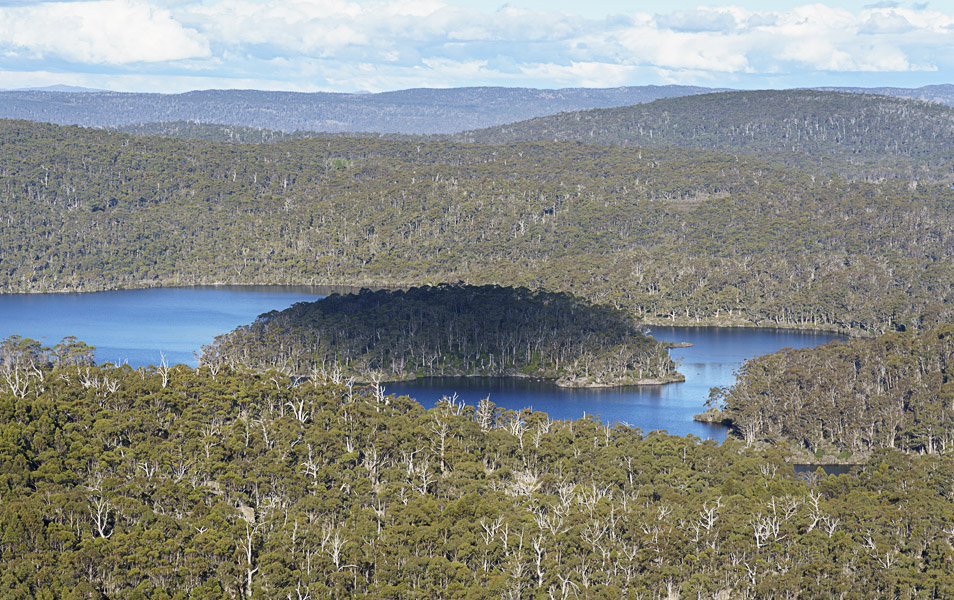