PWS has prepared a Background Report on the lower Gordon River, a precursor to revising the 1998 Lower Gordon River Recreation Zone plan. The report has been prepared “to provide a foundation of information” to inform stakeholders’ input to the “action focused ” Recreation Zone Plan but its content is somewhat deficient or selective regarding a number of issues. The final plan is intended to be “limited to the management of recreation, including tourism”.

The Recreation Zone Plan is a non-statutory subsidiary plan to the 2016 TWWHA Management Plan (i.e. a policy document that is not legally binding). Its drafting is apparently linked to the development of the Tourism Master Plan for the TWWHA to ensure the two plans are aligned.

The Recreation Zone extends over 40 km from the river’s Macquarie Harbour mouth upstream to its confluence with the Franklin River. Cruise boat operations on then Gordon River have been regulated for almost 30 years, since their use seriously damaged the river’s banks, but private boat use is apparently increasing, and there is a proposal for what would effectively be a floating hotel being assessed by the government’s secretive and much-criticised EoI process. 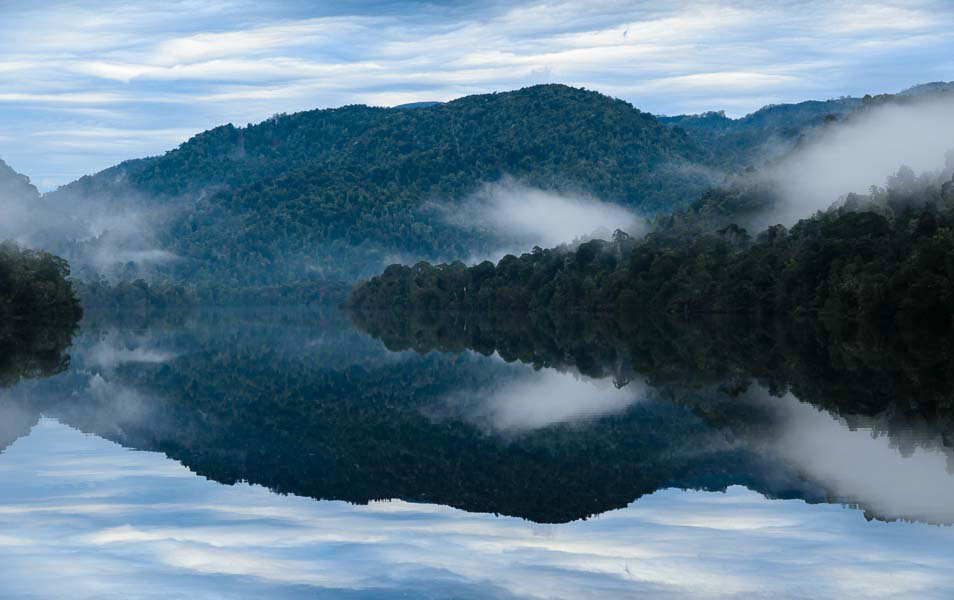