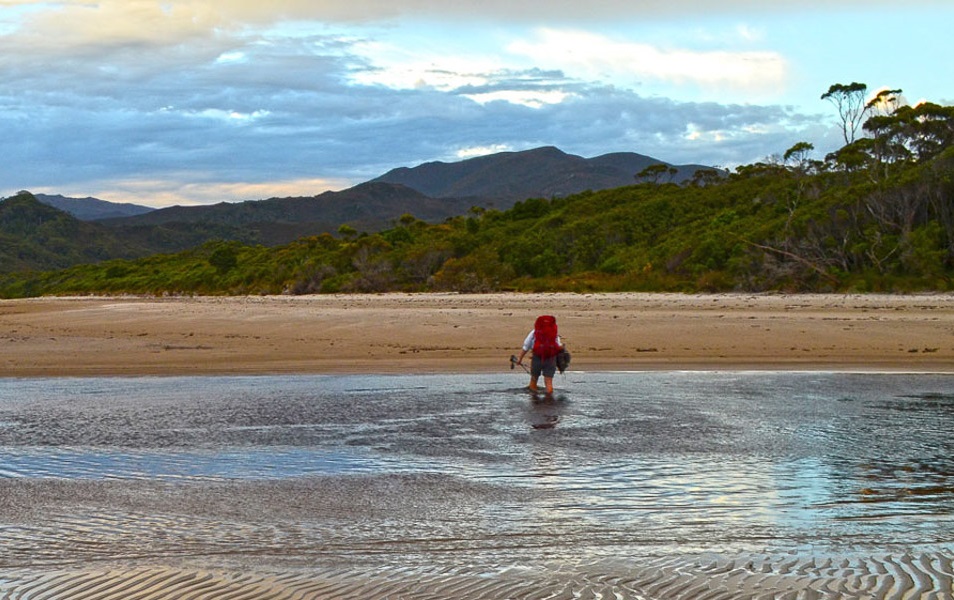 Environment groups invited to be part of the public consultation to develop a tourism master plan for the Tasmanian Wilderness World Heritage Area (TWWHA) have announced their intention to boycott the process.

A Tourism Master Plan for the TWWHA was foreshadowed by the Tasmanian government in 2015, endorsed by UNESCO in 2015, and agreed to by State and Federal governments in 2016. But the plan has since gone undeveloped, despite the Tasmanian Government’s agenda of pressing ahead with intrusive tourism developments, such as the Lake Malbena proposal (more information HERE and HERE), within the TWWHA.

“We are forced to reluctantly boycott this process because the Government has rendered it meaningless. The Government has pre-empted its own Master Plan by approving the Lake Malbena development and throwing $3 million of taxpayers’ funds at accommodation developments on the South Coast Track. Meanwhile, at least 10 other leases for tourism infrastructure within the Tasmanian Wilderness are being negotiated by the Government,” said Tom Allen, Wilderness Society Tasmania spokesperson.

“We would like to play a constructive role but it’s not tenable for us to lend credibility to a process that is so self-evidently back-to-front and compromised. We don’t want to be part of the Premier’s privatising the parks agenda at precisely the time we should be protecting and growing them.”

The Wilderness Society, Tasmanian National Parks Association (TNPA) and Tasmanian Conservation Trust (TCT) recently wrote to the Premier to request a meeting and to raise a number of concerns, including

A copy of our letter and the Premier’s response can be read HERE.

“Common sense suggests that you do the plan before you build the tourism developments. Doing it the other way around pre-empts the plan,” said Nick Sawyer, TNPA spokesperson. “Common sense also says pause the thing you want to consult on, while you consult on it. That’s all we’re saying but it seems common sense is in short supply in this instance.”

“Unethical tourist destinations in the TWWHA just became that bit more prominent and that’s highly risky in a state which is trying to make a big deal of the environmental integrity underpinning its tourism industry,” said Peter McGlone, TCT spokesperson.

“I predict that the harder the government pushes unethical tourism ventures through its dodgy EOI process, the more likely we are to see tourists walk away from questionable and environmentally suspect tourist ventures.”