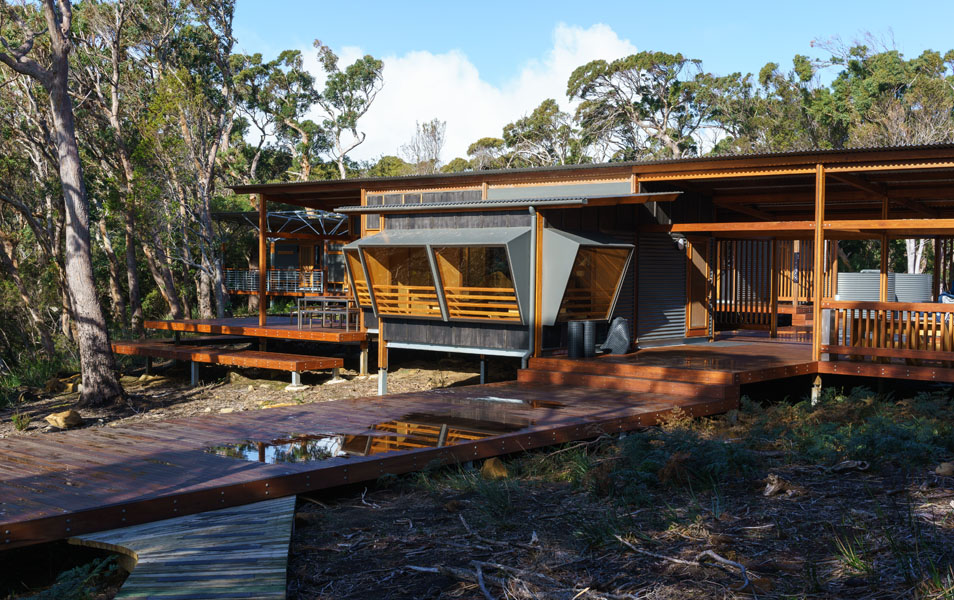 Has the review of the RAA process for developments in national parks and reserves been abandoned?

A long-awaited review of the Reserve Activity Assessment Process (RAA), the internal government process by which developments in national parks and reserves are assessed, has stalled with no apparent progress for over a year. Stakeholders are unable to get clear information on progress, timelines and the formal process regarding consultation. It appears that the state government has abandoned this critically important review of the RAA or put it off indefinitely in the hope that currently proposed developments are approved under the existing deeply flawed process.

Eleven community groups (outlined below) working to protect values in publicly-owned parks and reserves are frustrated they cannot get clarity on the review and have resorted to lodging a Right to Information (RTI) request to seek transparency.

“The RAA process governs the Parks and Wildlife Service’s assessment of proposed developments on approximately 50% of the state, including reserves declared to protect our most precious natural and Aboriginal heritage areas,” said Sophie Underwood, State Coordinator of the Planning Matters Alliance Tasmania. “With a wave of new, private and controversial commercial tourism developments being imposed on national parks, the RAA and the way it is reviewed is critical.”

The RAA review process to date has not been subject to public consultation despite its critical importance. There are fundamental flaws in the RAA process, including no guarantee of public comment, no right to access to critical information about developments, and no appeal rights.

The Lake Malbena controversy has highlighted the flawed RAA process, which has revealed that management rules were specifically changed ahead of assessment, expert advice was not sought or was ignored and community consultation refused.

“A review was instigated to try and make the process less ad hoc. But even before this review began, the government ruled out making the RAA a statutory process, the review remains shrouded in secrecy and we fear it will weaken not strengthen the process. Meanwhile, dozens of new commercial developments on reserves are being lined up by Government” said Peter McGlone, Director of the Tasmanian Conservation Trust.

“With an increasing push in the privatisation of publicly-owned and reserved land, like Lake Malbena, Rosny Hill, kunyani/Mount Wellington, Mount Roland and Arm End, a credible process for assessment is desperately needed”, said Nick Sawyer President of the Tasmanian National Parks Association.

“As it stands, the RAA is a bureaucratic process to allow little more than a tick-and-flick privatisation of national parks and reserves. The Government can either make the process transparent, legitimate and consultative or it can set up more of its EOI proposals to fail by locking out social licence and locking in sub-standard process,” said Tom Allen Acting Campaign Manager of the Wilderness Society Tasmania. “If it fails to reform the RAA, it can expect plenty more Lake Malbenas.”

On behalf of stakeholders, the Wilderness Society has this morning lodged an RTI request seeking:

“We’ve been forced to resort to RTI because the RAA review seems to be another instance of the Hodgman Government’s transparency allergy and fear of scrutiny and consultation. Public collaboration can lead to stronger outcomes than secrecy could ever muster, and the RAA could be a model of best planning practice if Will Hodgman wanted,” said Mr Allen.