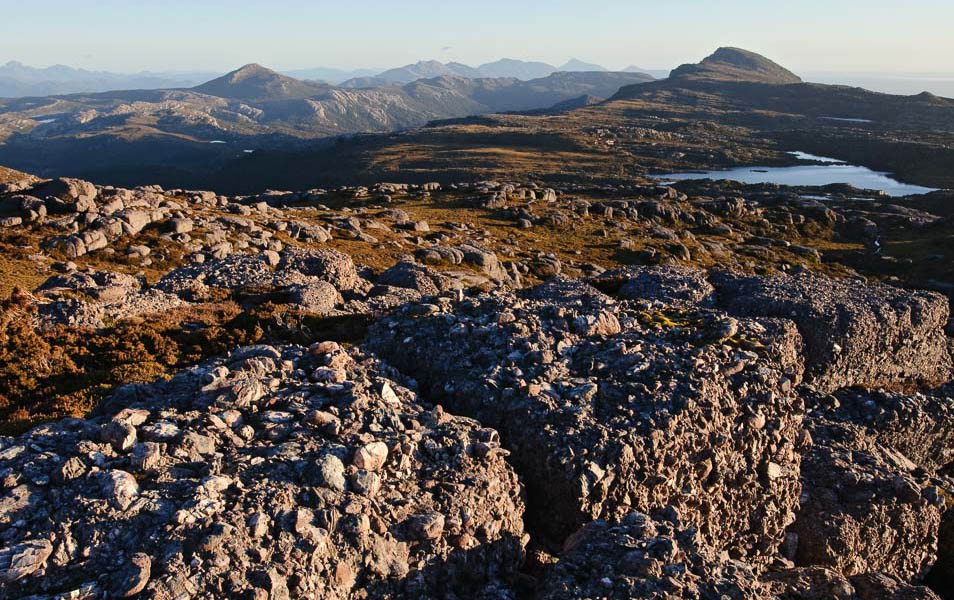 Next Iconic Walk – How did the Tyndalls get chosen?

The State government promised $20 million at the last election to develop Tasmania’s “Next Iconic Walk”, intended to be another hut-based multi-day Three Capes Track-style development. After a public call for ideas last year, some 20 odd submissions were apparently received but the full list has never been made public. Then, after another internal process without public scrutiny or clearly detailed selection criteria, the chosen option was announced on 26 July.

Based on a proposal from the West Coast Tourism Association, it focuses on the Tyndall Range. This is unfortunate as the original proposal didn’t do this, instead mentioning it only as a possible final-stage option.

The Tyndall Range includes areas of very high environmental sensitivity and ecological significance. Ecologist Prof. Jamie Kirkpatrick has noted “the Tyndall Range is a floristic extreme of Tasmanian alpine vegetation and is unusual among the western mountains in that virtually all the alpine zone is unburnt and dominated by gymnosperms or deciduous beech”. Also, the area’s Conservation Area tenure provides only a low level of protection, and the Tyndalls has long been proposed as an addition to the adjacent Tasmanian Wilderness World Heritage Area.

The Bob Brown Foundation has proposed an alternative route that avoids the alpine plateau. This is certainly desirable although, with the envisaged 10,000 plus walkers in a currently little-visited area, it is difficult to see how impacts on any higher-level route would be contained.

One also has to question the recreational rationale for the walk selection. If the aim is to emulate the Three Capes Track and attract large numbers of often inexperienced walkers all year, this is the wrong location. The Tyndalls are a high range in the wettest region of Tasmania. Even if the route (exact route has yet to be determined) does not include the highest parts of the range it will receive little use outside the summer months.

According to the government announcement, the next steps are to include a feasibility study and market testing to “guide the walk’s route and design of facilities”, and that this process will be “informed by consultation with the public”. But, once again, the fundamental issue is the lack of transparency so far. We are left attempting to tweak an inappropriate proposal without the capacity to scrutinise the alternatives.