During the first round of the Tasmanian Government’s Expression of Interest (EOI) process for tourism opportunities in national parks and reserves in 2014 the development of “luxury standing camp accommodation” at Halls Island, located at Lake Malbena within the Tasmanian Wilderness World Heritage Area (TWWHA), was proposed.

With the referral of this development proposal to the Federal Minister for consideration under the Environmental Protection and Biodiversity Conservation (EPBC) Act, and the public availability of the associated documentation, the full scale of this proposed development has been revealed.

This is a proposal for a new commercial development comprising several permanent new buildings with associated helipad, boardwalks etc with a significant footprint, located in one of the highest wilderness value parts of the Central Plateau.

The proposal does not appear to comply with requirements of the 2016 TWWHA Management Plan and the TNPA shares the concern of the World Heritage Committee regarding the potential impacts of new tourism development on the wilderness character of the TWWHA, but it is not apparent that this has been, or will be, given due consideration in the assessment process. 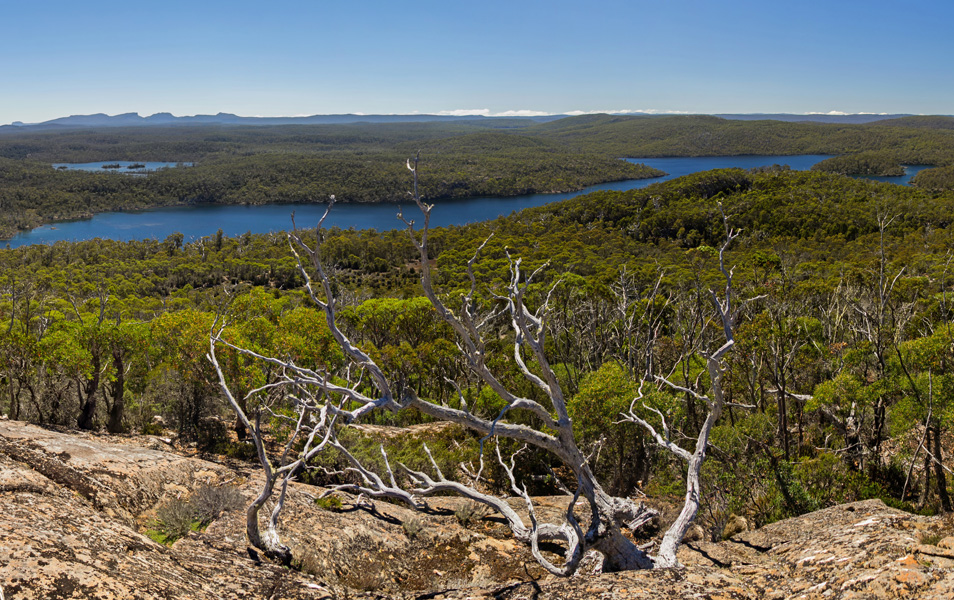