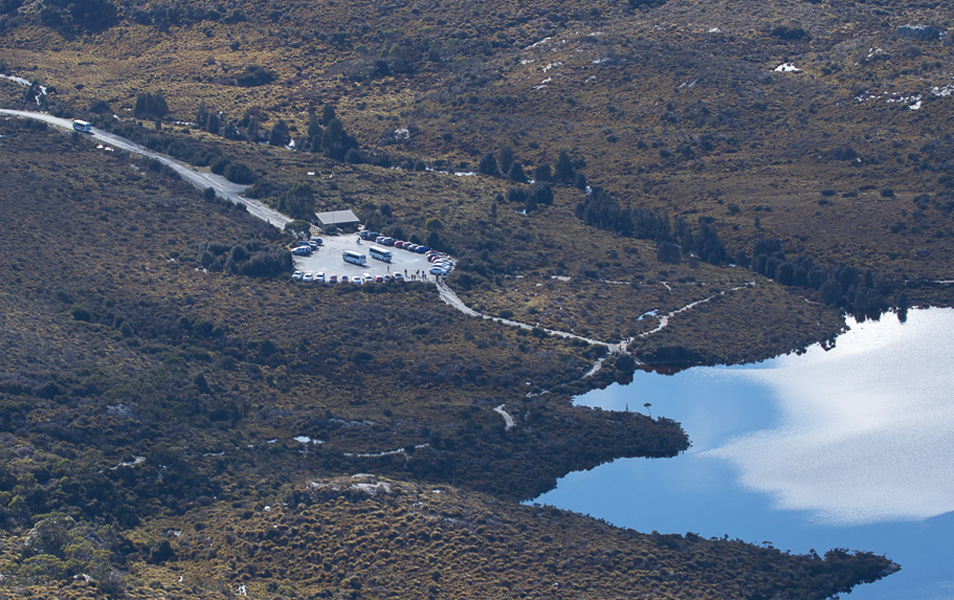 We now know the outcome of the 3 March 2018 Tasmanian State election; the Liberals returned with a reduced majority.

There has been some shuffling of ministerial responsibilities compared to the previous government with Premier Hodgman now responsible for both Tourism and Parks.  It is hard to predict how this will play out.  Direct access to the Premier by the Parks and Wildlife Service (PWS) can only be an improvement but the Premier has even less time to devote to his many ministerial responsibilities than the rest of cabinet – we have to hope that he finds time to consider the advice of PWS, and groups such as TNPA, as well as that from tourism interests.

There are some positive signs: two major government initiatives in their previous term were the push to ‘unlock’ our national parks and the soon-to-be-implemented Statewide Planning Scheme. One would have expected these to be prominent when the government listed its achievements, but both were conspicuous by their absence during the election campaign.  This suggests that they may not have been as successful as anticipated and there may be scope for some reconsideration during the next four years:

A remarkable number of parks-related funding pledges were forthcoming during the campaign.  Most of these are for specific infrastructure upgrades which are both welcome and long overdue.  There is also funding for about 15 much needed new staff positions within the Parks and Wildlife Service.  One has to wonder why some or all of this much needed funding could not have been allocated in previous budgets rather than ‘saved up’ for the election campaign, but better late than never!

There are two particular items of concern amongst these funding promises: