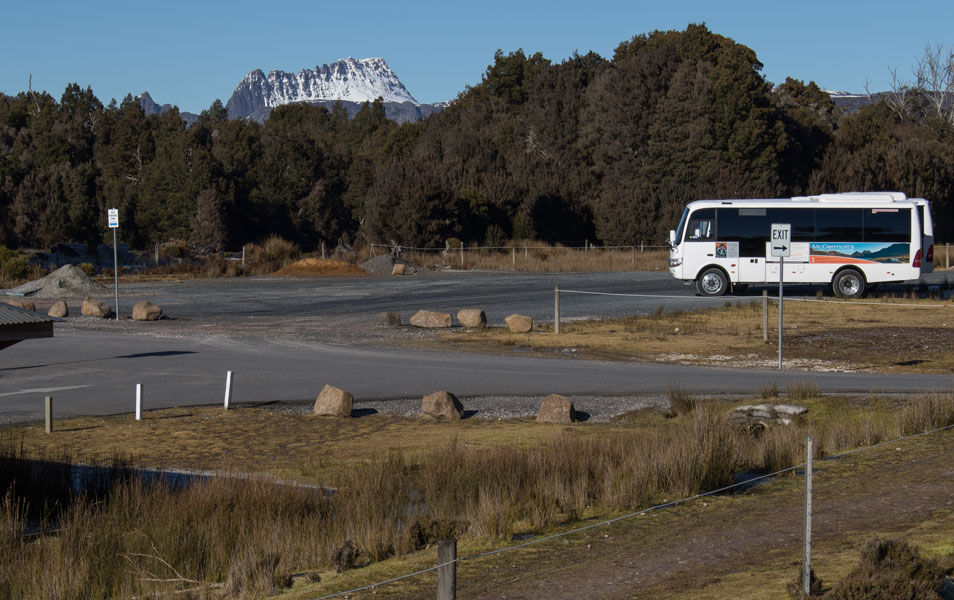 The Tasmanian National Parks Association has met with both the Greens and the ALP in the lead-up to the state election. We attempted to organise a meeting with the Liberals without success.

We have already released an Election Manifesto, an our assessment of the current position of the major parties is:

The Greens policies include:

Since our initial assessment additional policies and related information have become available:

The Liberals have saved several major policy announcements for the final days of the election campaign: