The final statutory Tasmanian Wilderness World Heritage Area Management Plan was released in December 2016. While somewhat improved from the 2014 draft, including its rhetoric on wilderness, it still contains many failings and deficiencies. Hence, we envisage there will be many issues going forward.

Critical issues with the new management plan include the lack of a statutory assessment process for development proposals, provisions for inappropriate development, and the lack of a clear mechanism to protect wilderness. 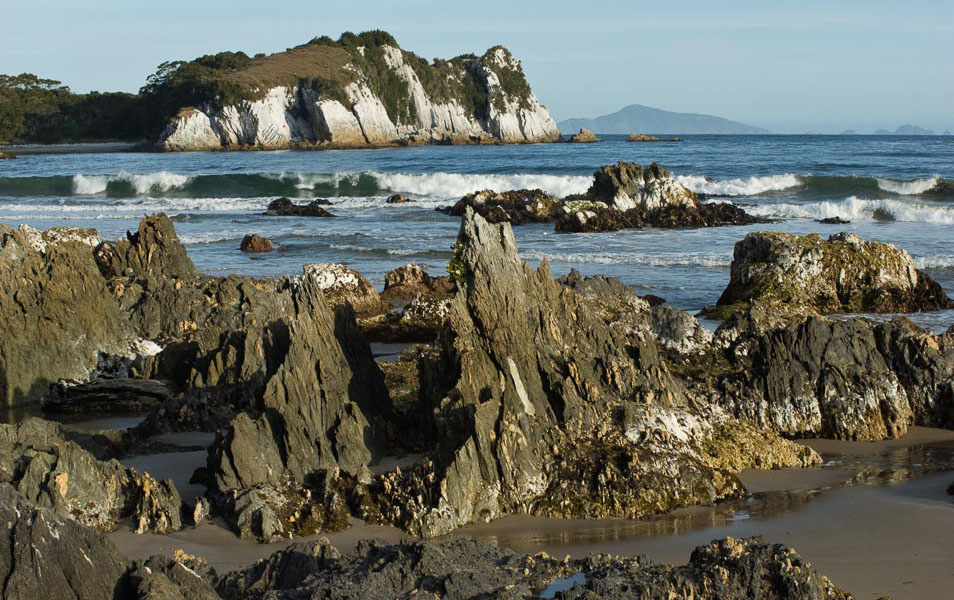 “… the Southwest Tasmanian wilderness is exceptional in size, quality and diversity in the Australian context and in the temperate regions of the world. As such it is of outstanding universal value from the point of view of science and conservation. The specific features of world heritage value which it contains only serve to enhance its value as an item of world heritage.”